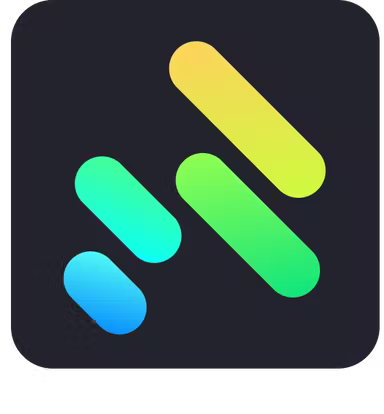 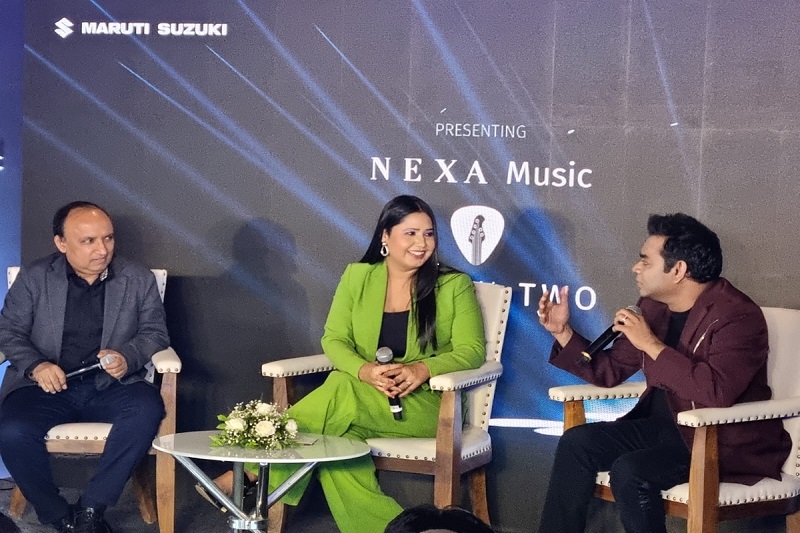 Music is an essential and a very important part of Indian culture and life and has been so for ages back in time. Like in all other walks of life, Indian music has opened itself up to musical traditions of other lands over the years and got enriched in the process. “Music in itself is healing. It’s an explosive expression of humanity. It’s something we are all touched by. No matter what culture we are from, everyone loves music”, according to a famous American pop musician, Billy Joel.

Popular music in India is at a transitional stage today as it is gradually detaching from films and coming into its own. For many years, Indian popular music seemed to be intrinsically tied to commercial films that basically fall in the genre known as ‘musicals’. That era is in its twilight zone now as the Indian music industry carves out its very own niche outside the ambit of ‘musicals’.

NEXA Music is one of the many expressions of this new individuality of Indian popular music. Launched by the celebrated Indian musician, AR Rahman, this musical platform is ideal for grassroots talent to showcase their abilities.

Creator School is the education partner for Nexa Music Season 2

Singer and IIM Alumna, Ananya Dwivedi founded Creatorschool.in to help young upcoming artists in producing their own Music. The expertise in education and mentorship will help NEXA Music aspirants to compete effectively and find a foothold in the highly competitive NEXA Music platform. Ananya’s love and passion for music have driven her to focus on this critical aspect of Indian popular music wherein youngsters aspiring for a place in NEXA Music will be trained to compete with the very best.

Creatorschool is primarily helping to aspire to overcome the challenges of competing at this level, successfully. The other major objective that Creatorschool fulfills is to raise the level of competition at the trials itself to help the platform scale up to its potential at an early stage of its growth journey.

NEXA Music Season 1 had attracted 1,000 entries from across the world, out of which 24 musicians were selected for mentoring by the global music icon A R Rahman, supported by celebrity musician, Clinton Cerejo. This year the number of entries is expected to shoot up significantly, which means the level of competition will be much higher than the last season.

NEXA Music is a unique platform that is designed to enable aspiring Indian talent to create original English music that meets international standards. Going by the accomplishments of NEXA Music Season 1, the selected aspirants created a level of music that has left a very good impression on the global audience.

The 24 musicians selected in the inaugural season last year created 34 new songs in English videos of which were released on NEXA Music YouTube. These music videos attracted over 75 million views so far. This season, it will not just beat last year’s figures but will set the template for the years ahead. 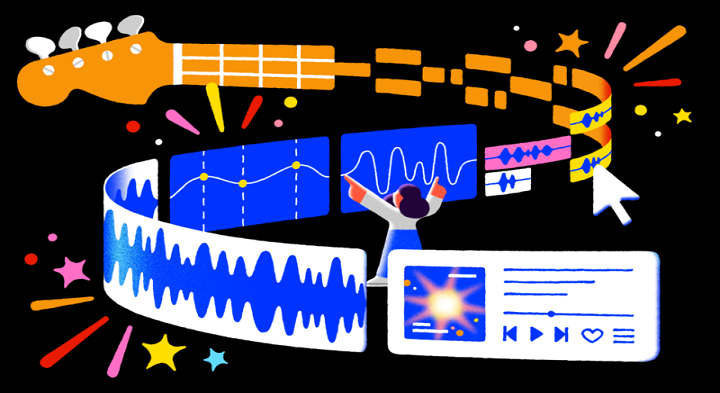 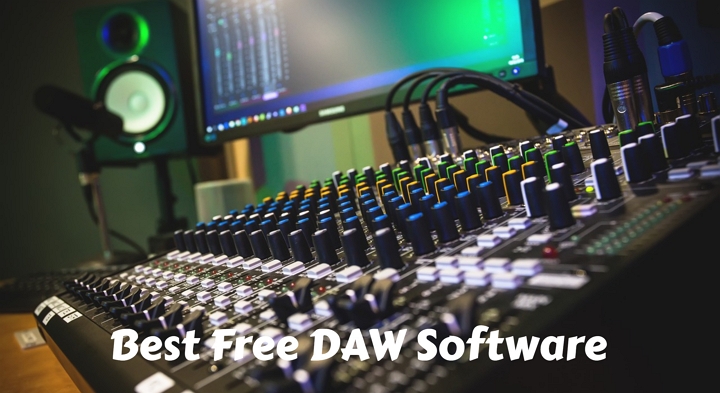 Top Music Production Softwares One Should Know About. 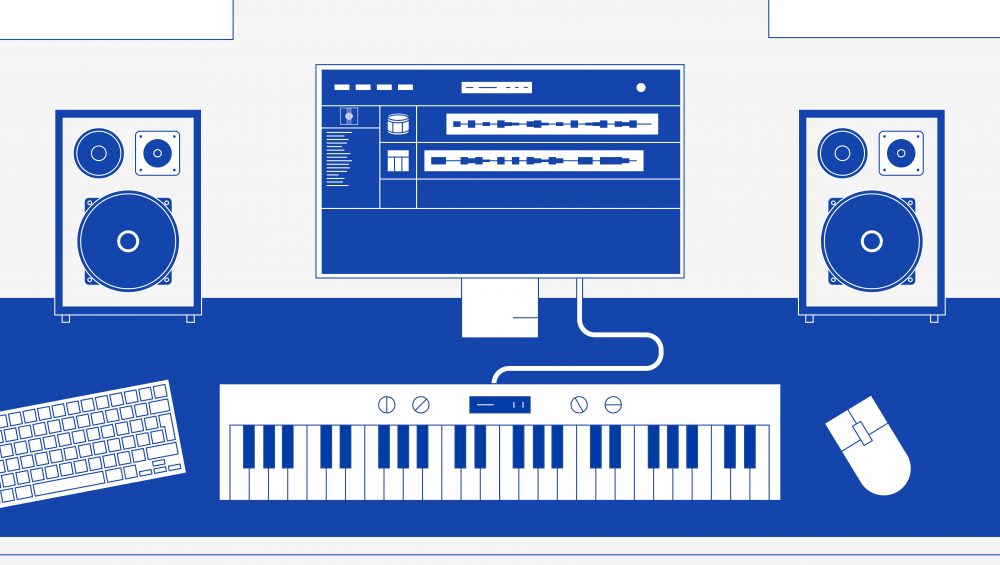 Music Production Courses for Each and Everyone 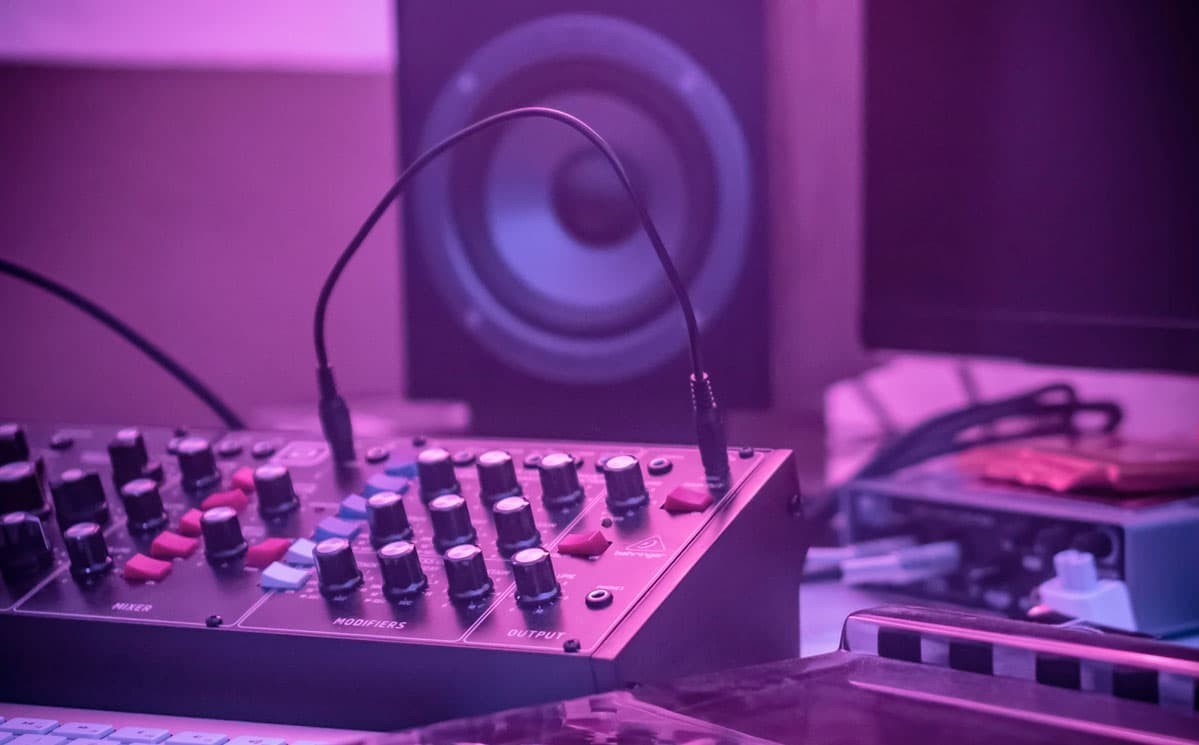 Simplify the Music Production Process with These 10 Simple Steps

Music Production is an umbrella term that opens so many...

Music production is an art by which music is...

Music Production is the art of expressing your musical ideas...

For someone who is passionate about music, making songs is... 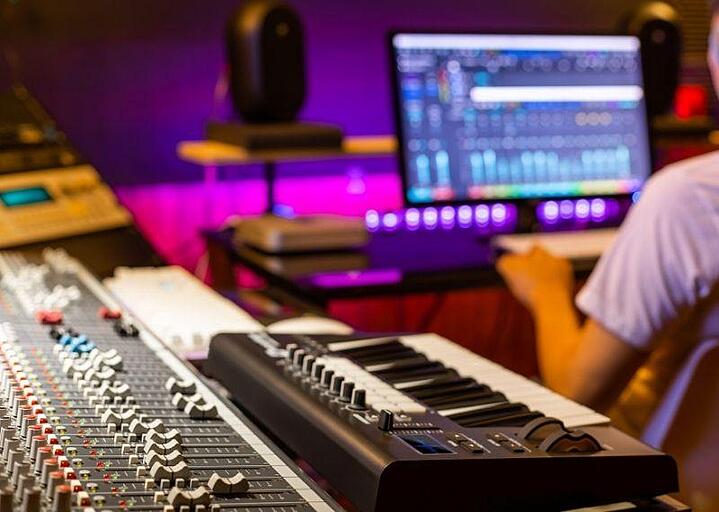 We have discussed the introduction and concepts of Music Production... 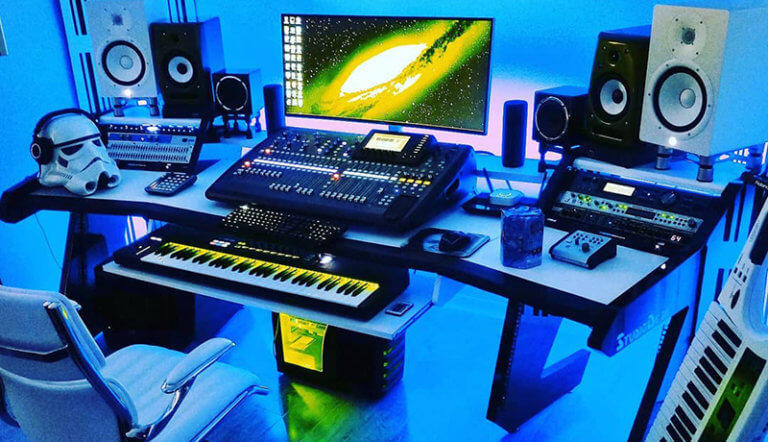 Digital Content- A word that runs and rules this era. ... 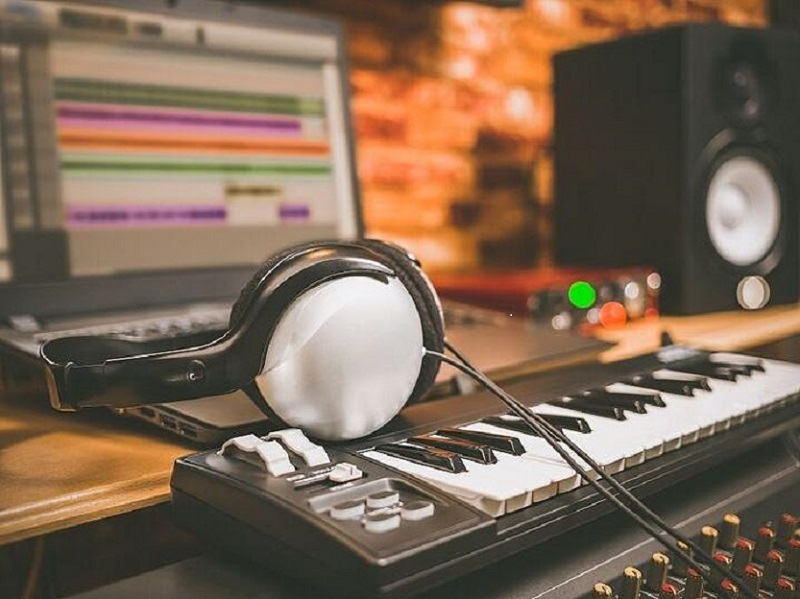 What a huge gigantic topic to process through, right? Absolutely...

Music is an essential and a very important part of...